SCRIPTURE REFERENCES FOR THIS SERMON:

2:11 In him you also were circumcised—not, however, with a circumcision performed by human hands, but by the removal of the fleshly body, that is, through the circumcision done by Christ. 12 Having been buried with him in baptism, you also have been raised with him through your faith in the power of God who raised him from the dead. 13 And even though you were dead in your transgressions and in the uncircumcision of your flesh, he nevertheless made you alive with him, having forgiven all your transgressions. 14 He has destroyed what was against us, a certificate of indebtedness expressed in decrees opposed to us. He has taken it away by nailing it to the cross. 15 Disarming the rulers and authorities, he has made a public disgrace of them, triumphing over them by the cross.

16 Therefore do not let anyone judge you with respect to food or drink, or in the matter of a feast, new moon, or Sabbath days— 17 these are only the shadow of the things to come, but the reality is Christ! 18 Let no one who delights in false humility and the worship of angels pass judgment on you. That person goes on at great lengths about what he has supposedly seen, but he is puffed up with empty notions by his fleshly mind. 19 He has not held fast to the head from whom the whole body, supported and knit together through its ligaments and sinews, grows with a growth that is from God.

20 If you have died with Christ to the elemental spirits of the world, why do you submit to them as though you lived in the world? 21 “Do not handle! Do not taste! Do not touch!” 22 These are all destined to perish with use, founded as they are on human commands and teachings. 23 Even though they have the appearance of wisdom with their self-imposed worship and humility achieved by an unsparing treatment of the body—a wisdom with no true value—they in reality result in fleshly indulgence. 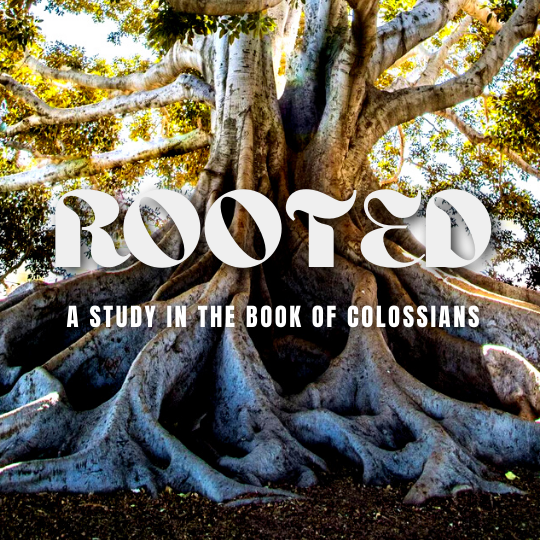